Back to Blog Posts
Prev Next

A Look at Smoke Detectors During the Cozy Season 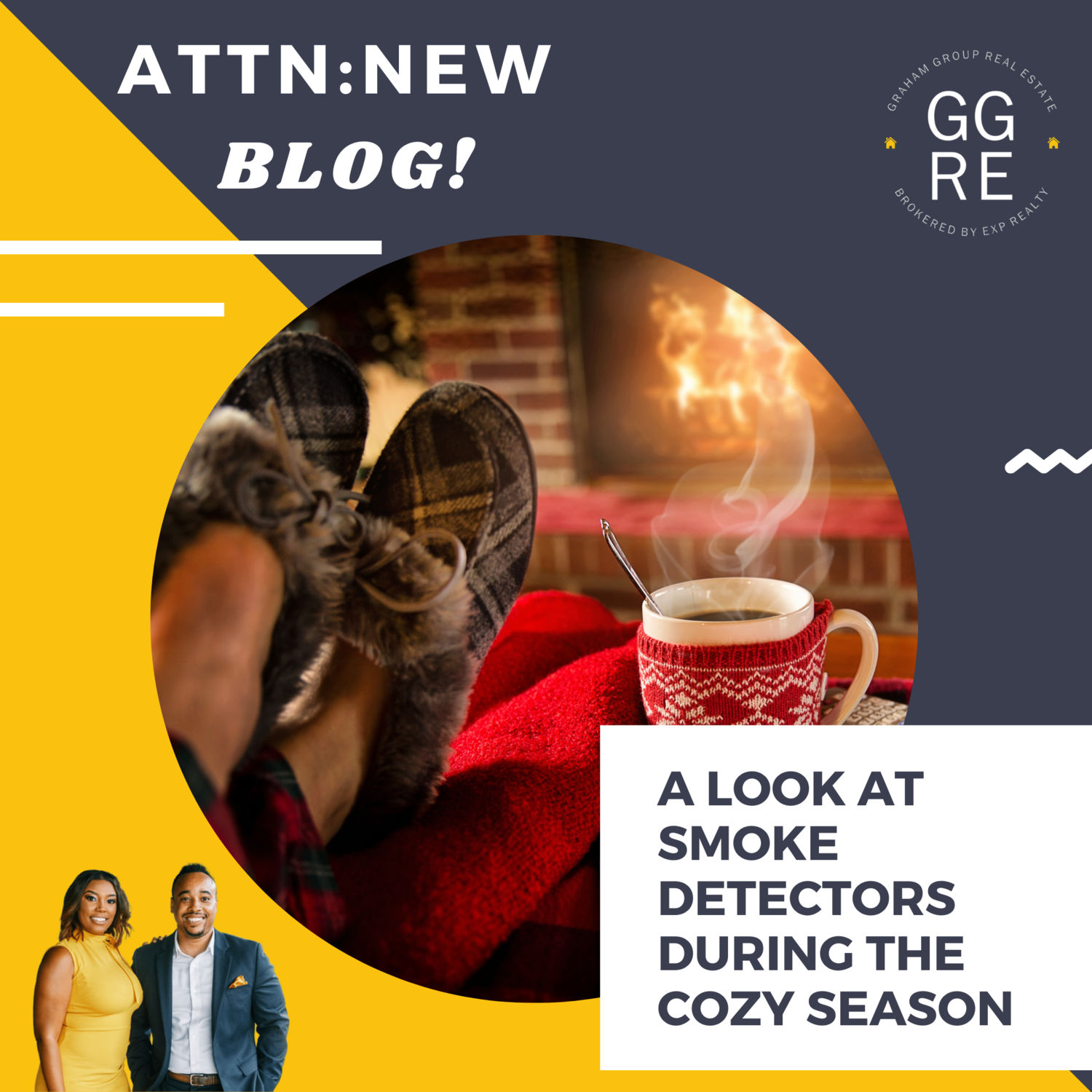 Keeping your family and your home safe is an important responsibility. There are a number of devices that you can buy to help accomplish this, with some of the most common being smoke detectors. There are many options when it comes to choosing a smoke detector, including several “smart” smoke detector models. If you’ve wondered whether one of these smarter smoke detectors is right for you and your home, here’s a closer look at how they work.

One big advantage of smart smoke detectors is that you can receive warnings in different ways. In addition to the standard alarm noises that people are used to, many smart smoke detectors feature spoken warnings that are available in multiple languages to make sure that your family knows exactly what the danger is when the alarm goes off. Because smart smoke detectors typically connect to an app on your smartphone, you can also receive phone alerts when a smoke detector goes off so that you’ll know what is going on even if you aren’t at home.

A lot of people disable the smoke detectors in their kitchen before pan-searing meat or cooking certain other items because of the smoke produced in the process. This can be dangerous, since it’s easy to forget to turn the smoke detector back on, leaving one of the most common areas for a fire to start left unprotected. Many smart smoke detectors feature cooking modes that you can enable from your phone, device hub, or on the detector itself, letting them know to ignore smoke that occurs now, and automatically reenabling protection afterward.

Because of the way that smart devices interconnect, you can set up most smart smoke detectors to work with other devices in your home to provide even greater protection. One common use of this feature is to set up a routine with smart lights, so that if a smoke detector goes off, the lights are turned on. That ensures that everyone can see to get out of the house, even if it’s in the middle of the night. You may be able to add other devices to these routines as well, doing things like shutting off the HVAC system to avoid spreading smoke and fanning flames.

Are Smart Smoke Detectors Right for You? 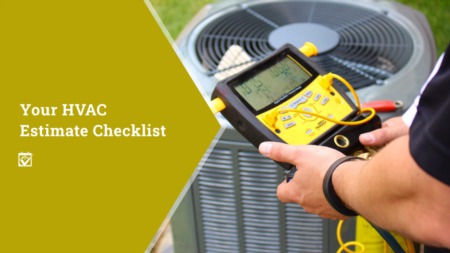 Time to Replace your HVAC?

There’s nothing like the feeling of a rush of cool air from your air conditioning system, but what happens when that cool air turns lukewarm, ...Read More 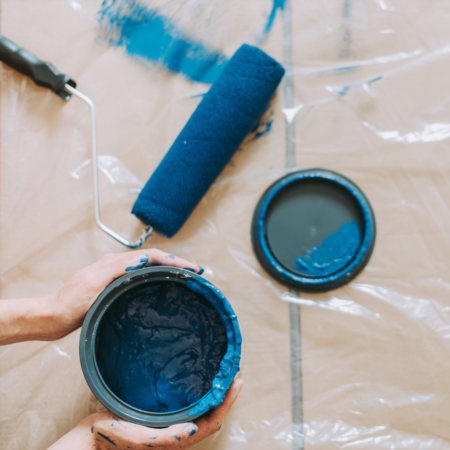 Everything has its season, and for paint, winter is that time. Year after year, paint companies release their chosen Color(s) of the Year, which are ...Read More 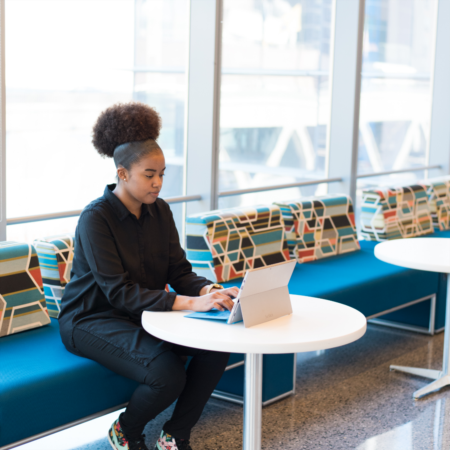 The Dirt on Septic Tank Ownership

Septic tanks are common in rural areas, though depending on where you live, you might have a septic system, even close to town. So long as ...Read More

Have a Question or Want a Free Market Report?

Contact Us
Questions? We're Here to Help
Recently From Our Blog

Time to Replace your HVAC? 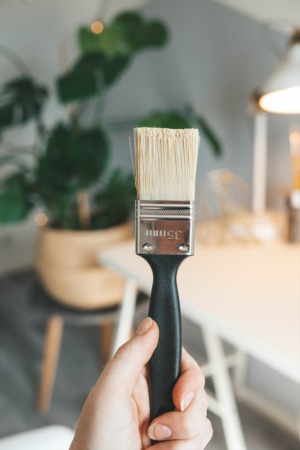 Should You Renovate in a Seller's Market?

Have a Question or Want a Free Market Report?